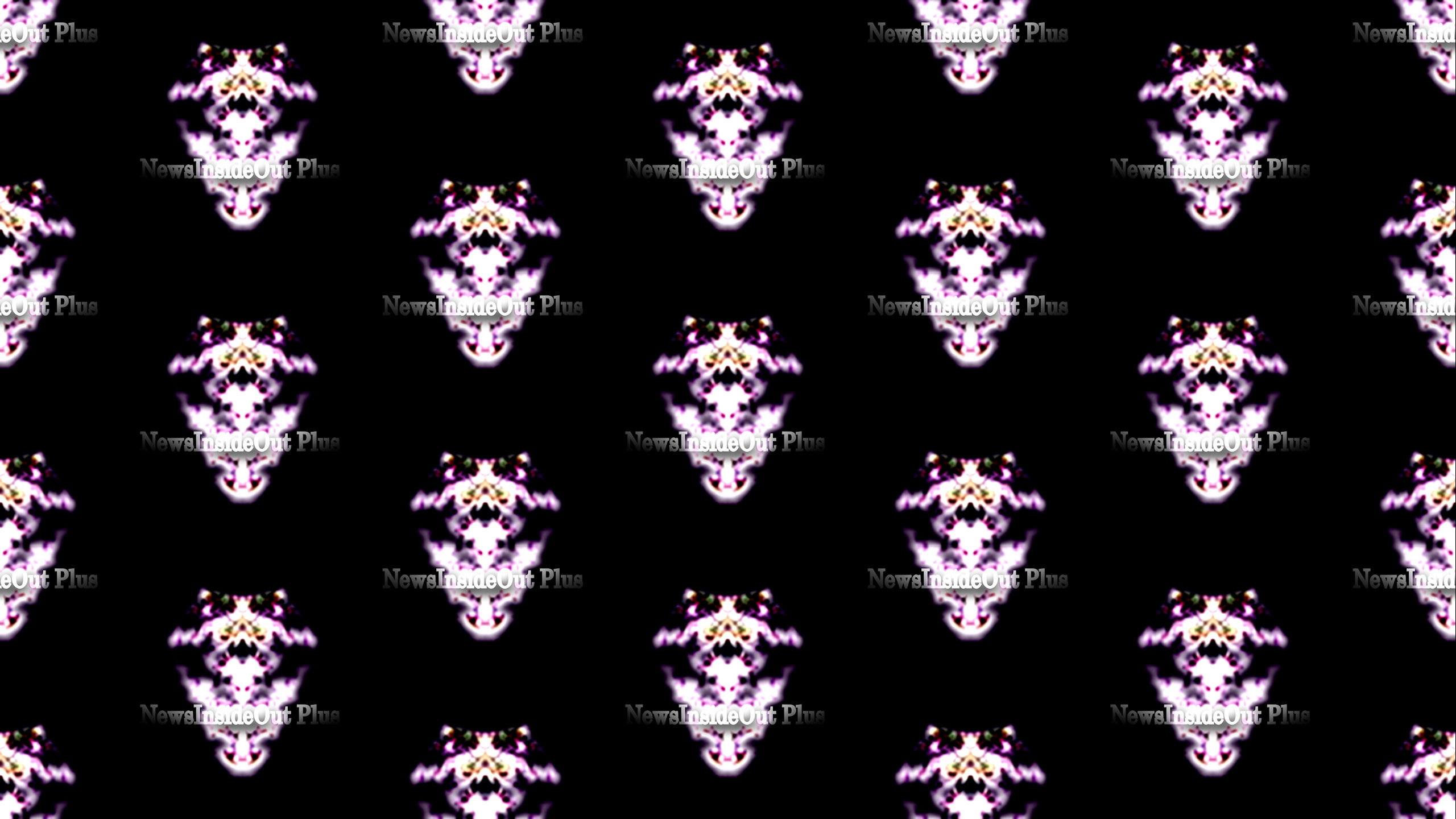 Navigating the Omniverse to Disclosure and Density Ascension

Join Alfred Lambremont Webre with Geri DeStefano-Webre, PhD in their Vancouver 2016 launch of a breakthrough workshop, “Navigating the OMNIVERSE”, based on Alfred’s best-selling new book The Omniverse setting out a map for navigating our newest cosmological entity, the Omniverse.

The Omniverse, first formally explored in Alfred Lambremont Webre’s 2014-15 books on the Omniverse, now joins the Multiverse (first named in 1895 by the American philosopher and psychologist William James as the collection of all universes), and our Universe (first formally conceived by the Sumerian astronomers around 3500-3200 BC as a discrete creation of time, space, energy and matter) as central Cosmological bodies around which humanity organizes its understanding of the Cosmos.

Although mere mortals can hardly wrap their minds around infinity, The Omniverse calmly and competently opens the portals to our heavily populated cosmos.” Susan Martinez, PhD author of Delusions in Science and Spirituality.

Geri opens this Workshop with a guided meditation and discussion on navigating the Omniverse.

Alfred then presents a mapping of the dimensional ecology of the Omniverse: our populated and organized Universe, the Multiverse, and the Spiritual Dimensions and civilizations of Souls, spiritual beings and Source.

Your purchase was successful!

We charged your card and sent you a receipt

Good news! Since you already have a Gumroad account, it's also been added to your library.